Staff member
A Temp Worker Died on the Job After FedEx Didn’t Fix a Known Hazard. The Fine: $7,000. - Pro Publica

FedEx workers at the Memphis World Hub said they were pressured to work faster than they felt was safe. The company faces its busiest season ever, but experts worry about safety practices after the “extremely preventable” death of a temporary worker.

Fannie Stanberry had been on the job for two months as a package handler at FedEx Express’ massive World Hub when, toward the end of her overnight shift, packages started to fall from a huge shipping container that rolled past her.

As Stanberry, then 61, bent to pick up the packages, she fell and became trapped between the catwalk she’d been standing on and the wheeled platform carrying the shipping container, also known as a dolly. “I thought I was a goner,” Stanberry said. She broke eight ribs and her left arm and lacerated her liver, she said. “I had to learn how to walk over again.”

FedEx, which is headquartered in Memphis, reported the Nov. 22, 2016, incident to the Tennessee Occupational Safety and Health Administration, the agency charged with protecting workers. TOSHA asked the shipping giant to investigate itself and suggest corrections, according to state records reviewed by MLK50: Justice Through Journalism and ProPublica and reported here for the first time. 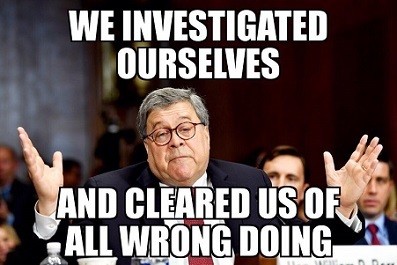