Looking for information on Ups Freight?

Anyone hear anything on the Ups freight contract?
D

In the Spirit of Honore' Daumier

All quiet on the Western Front... 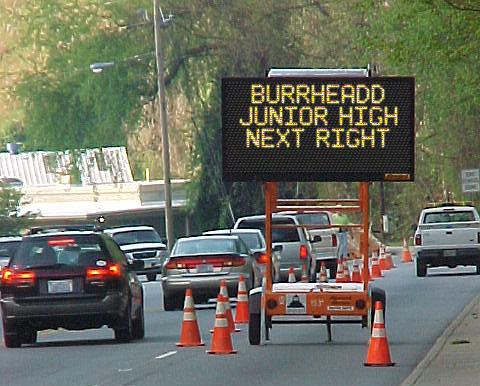 Lunch is the best part of the day

UPS Freight: Lipstick on a Pig

UPS Freight forum, go post something, stir up some $h!t. Read my rants, post your own rant!!!! Kind of sad we are not more vocal about the world class screwing we are about to get...
S

Crumudgeon said:
UPS Freight forum, go post something, stir up some $h!t. Read my rants, post your own rant!!!! Kind of sad we are not more vocal about the world class screwing we are about to get...
Click to expand...

We are stirring some

, we just do it elsewhere, this forum has a lot less freight people in it so we don't post here often. I stop by daily to see if I can help someone if they have any intelligent questions and need real answers, otherwise I let the package people run off the daily whiners.
S

To the op, I cant answer a question unless you has a specific one. I hear a lot about the contract, don't know what you want to know.

Crumudgeon said:
UPS Freight forum, go post something, stir up some $h!t. Read my rants, post your own rant!!!! Kind of sad we are not more vocal about the world class screwing we are about to get...
Click to expand...

Just be glad your not Overnite any longer

burrheadd said:
Just be glad your not Overnite any longer
Click to expand...

I'm not totally sure I agree with that, sure there were some issues, but... I had a start time my third day with Overnite, the Union guys were "casual" for sometimes years. We weren't beat like an Amish mule when a customer had you wait 10 minutes for the freight. There was a certain respect by management that is missing today, of course there were exceptions, some favoritism, the

kisser did get rewarded at times. At the time of the UPS "invasion" I think we were on a good path toward the future, equipment getting better, more adherence to the bids, respect and dignity were there. I understand without a crystal ball I can't predict what today would be like, but I don't think it would be much worse. With that said I did embrace our Union status, I became involved, I rarely miss a meeting even though it is almost a 2 hour ride. I contribute toward organizing, was involved {or so I thought} in our 2018 contract negotiations. I am a realist when it comes to the Big Brown Monster, without our Union who knows what life would be like. UPS took a profitable, proud group of men and women and forced their small pack mentality on an industry that plays by different rules. When the little brown truck shows up, everybody runs toward it, when the big brown truck pulls up your just next in line. Small pack has maybe 2 competitors, USPS an Fed-Ex, Freight, there are at least a dozen other Companies doing the same thing we do, for about the same money in about the same time. The BBM, { Big Brown Monster} forced their part-time mentality on us, work a South Holland load sometime, part-time supervisors that wouldn't know a head-load from a hole in the ground. It's not us!!!! I am a clear NO vote, this contract is an insult to us all.

Me and and Tyler binder put out solid videos on youtYou and are trying to work together to learn about the different branches of ups so any inof that you want us to mention please do share.
S

Be more specific, or message me. If you a have questions then ask them. I can be like most people on websites and be vague but that is not me, I will answer questions specific if I have an answer, or I will tell you I don't know. I try not to be a smart aleck when it comes to this subject, it is my job and very personal.
M

i wish they would friggin ASK before putting my picture on the front of their flyer.

i was NEVER pro yes, or pro no for that matter. And am still officially "undecided" at this point. So, i think this was unfair to me.