What happens if you get called in to jury duty whle on vacation? Would it be like a Holiday falling on your vacation?

If you are on vacation you are coded as such. You will not get your jury time paid on top of it. It's been several years, but I don't believe policies have changed.
T

fedxsux said:
What happens if you get called in to jury duty whle on vacation? Would it be like a Holiday falling on your vacation?
Click to expand...

Jury duty is an obligation and a privilege. You are already being paid for your time; do you feel as though you should be compensated twice for that time?

Actually you will get paid twice. Once for your vacation and here you get $5.00 a day for jury duty.

Think of it as your duty for country and freedom. Small price to pay if you ask me.

You might ask off if you have plans to be somewhere. If you can prove a hardship, you can get off. Otherwise, suck it up and do the right thing.

Our supplement allows you to move your vacation up or down a week if you get called for jury duty when scheduled for vacation.That way you do not miss out on your vacation. Where I am the courts notify you in advance by at least 3 weeks of when you have to appear. Plenty of time to get it all figured out.

This personally didnt happen to me but several drivers this past year were summoned and told their supervisor they will serving jury duty only to be told that the supervisor called and had them removed from their obligation. I feel it's our civic duty to serve on a jury and that UPS shouldnt have the right to call without our permission.
Goes to show you that UPS will stop at nothing to keep warm bodies behind those wheels.

They tried that here. Judge just laughed at the effort.

On the other hand, had a driver that had been called in for service. Was told to call the center each time he did not have to serve (they let us know about 8:30 or so in the AM. He decided he wanted the day off instead, and just told them he had to serve.

Make a long story short, they fired him for dishonesty and made it stick.

Thanks for the responses. I plan and will serve as duty calls. I've been pick for a jury the past 3 times and i love it.

I planned our vacation for the week ending the 9th of April last week. Just today I got my letter from the courts to appear that week.

I tried to take the following week but it is filled due to it being Easter week. Oh-Well!
H

I've lived in the same county for 25 years and never been called for jury duty /sigh. I've always wanted to do it but guess I've just been unlucky.

I moved my date over the phone once, then realized I had another conflict, but the telephone system wouldn't let me move the date again. I called the jury assembly room and talked with the secretary, who moved it for me without any trouble. There's no reason to sit on jury duty while you are on vacation.

Ive served twice on five cases. One was a couple of brothers that were charged with murder 1, and we returned the not guilty verdict an hour after they did the same on the hinkley case for shooting Regan. By reason of insanity ................sorta.

One of the others was a Pizza Hut armed robbery, in which two drunken idiots took the money and the cash register. The value of the register made the crime a felony. What was interesting is just how much they admitted to drinking that night, and how many miles they drove around drunk. Three fifths of Jack, and two cases of beer, and a few other things they managed to steal that night. They shoulda got twice the time for public endangerment.

Anyway, interesting thing sitting on a jury. I think everyone ought to do it sometime in their life.

This same question has been discussed before on the board. Paid time off for Jury duty is to protect one's income. If you are on vacation you have already been paid so don't look for further compensation. I personally like getting picked for jury duty because of the characters that are on trial. I usually know most of the lawyers and law enforcement people from our daily contact with them. The people on trial make you thankful for your friends and family that have their lives together. The stories you hear about dumb criminals make you wonder if they have any values at all.

I would imagine that the process varies from state to state, but where I am when you get called to jury duty you get both a date and a location. On that initial calling, you also get the option to change the date to any business day one year after your date; you can also change the location if you so desire.

I have always used this feature to change the date to something away from my vacation time and extreme weather time. This worked great last time; I chose the middle of February and I got a day that was snowy and about 10 degrees.

I've never actually got on a case, usually I have only had to hang around for a couple of hours. The last time we even got thank you pep talks from a couple of the judges.
F

Just Another in Brown

Ironically we have like 5-6 Jury Notices up on our driver board... LOL

But anyway the Summons says the employer must pay for the first 3 days
and anything after that is paid by the courts.

But all areas are different, if its State/Local/Federal it might be different.
T 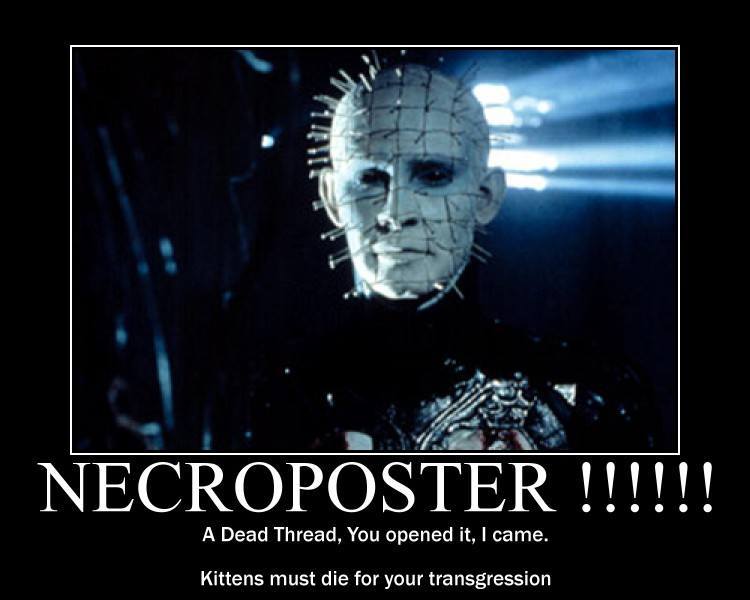 tell the court you are on the vacation and you have plans to be out of the area. in our County you can pick the week you want to serve. More then likely the court will assigne you week that you are not on vacation.
U

Always nice when you bump a 9 year old dead thread