Why the Addison, IL hub rather than Hodgkins, IL?

Why not? Sounds like he’s doing pretty good with his diet.

ManInBrown said:
We ... Just pulled one yesterday.
Click to expand... 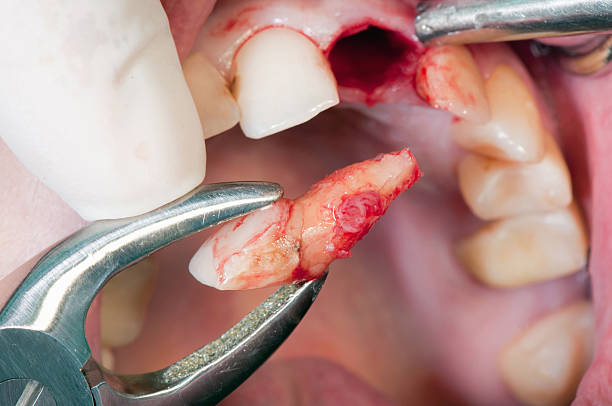 Operational needs said:
Why not? Sounds like he’s doing pretty good with his diet.
Click to expand... 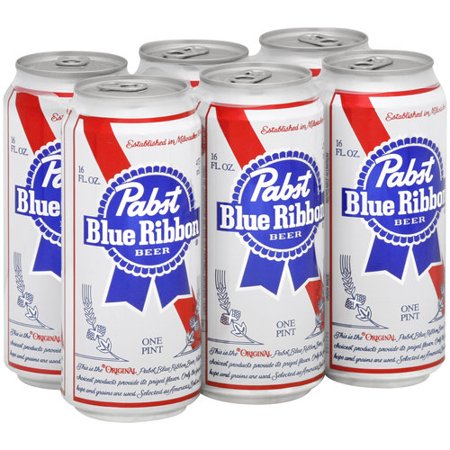 BruceH said:
Sorry that some lack a sense of curiosity. It is more than trivial. It takes a UPS package two or three days longer to arrive from the NE compared to FedEx and especially the USPS. If the use of Addison has improved the delivery time, then I would be more willing to choose a vendor shipping UPS and I would think that would be good for UPS.

Getting back to the original question, does anybody know about packages now going through Addison? Thanks.
Click to expand...

But, the kicker is nobody cares
M

Your weed is going to get there, as someone else stated

ManInBrown said:
Your weed is going to get there, as someone else stated

That’s what he needs the weed for

I am always curious how packages are routed and so I enjoy following the tracking information. Historically, a package sent from the Northeast part of the country to Arizona would end up at the large hub in Hodgkins, IL and then get sent non stop to Phoenix, I suspect by rail.

I am tracking a package now that departed Massachusetts and about a day and a half later, the next entry was arriving at the UPS facility in Addison, IL, north of Hodgkins, but still in the Chicago area.

I am curious to why it went to Addison rather than the usual routine of going to the Hodgkins hub. Is Addison now a major distribution hub? I did read in another post that Addison was closed for a couple of years and underwent major upgrades. I guess a more general question is what is the difference in the two hubs? What determines where the package goes between the two facilities? Is Hodgkins at capacity and Addison handles the overflow?

The package as best I can tell is going normal UPS ground (no USPS) and is about a 16 inch long box weighing 8.6 lb.

ing life. Of all the things in the world to think about you’re thinking about how a package gets somewhere. Is your dick broke or something?
T

Addison is about 15 miles from CACH and the two buildings run work for each other all the time. The Addison Hub was automated 2 years ago and a day sort was added last year, so now its on a similar sort schedule as CACH with the exception being CACH runs a sunrise sort and Addison runs a preload for package delivery. If CACH or Addison has a major breakdown volume gets diverted between the two to maintain service. As of late CACH has been processing a very high amount of Amazon return volume so Addison has been running some of the lanes destined for CACH.
B

Thanks for the information. The package arrived Monday so it looks like going through Addison did not speed things up.

L
From package handler to Driver wait time In Chicago , or Northbrook, il,