Lubbock Fire Rescue was called to the scene of a fully-involved UPS truck on South Loop 289 between University Avenue and Indiana Avenue.

The call came in just before 10:00 a.m., and Lubbock Police were on scene assisting.

No injuries have been reported. The main lanes of South Loop 289 were blocked for a time. Later, emergency crews re-opened one of the main lanes.

A reporter on scene said the UPS driver smelled something weird, and pulled over. The driver saw that something among the packages in the back of the truck was on fire. 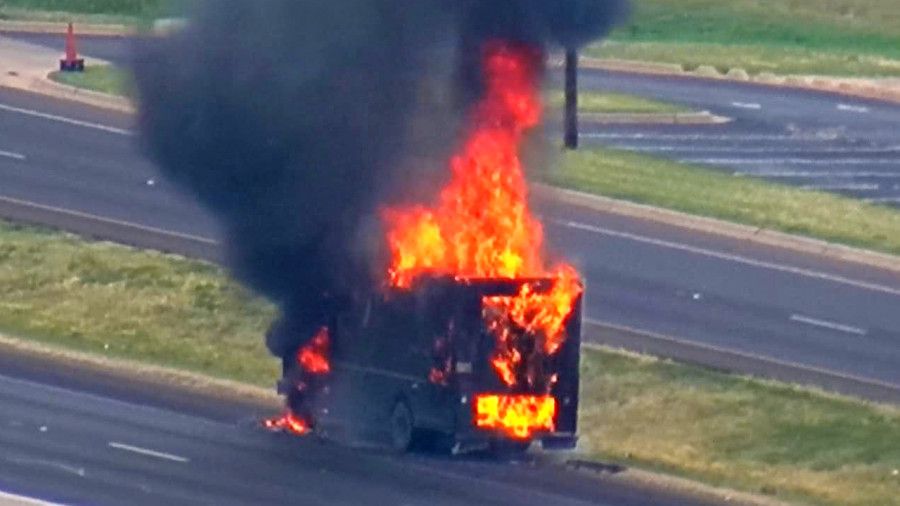