Ouch this has GOT to sting! I hope they take every penny he has 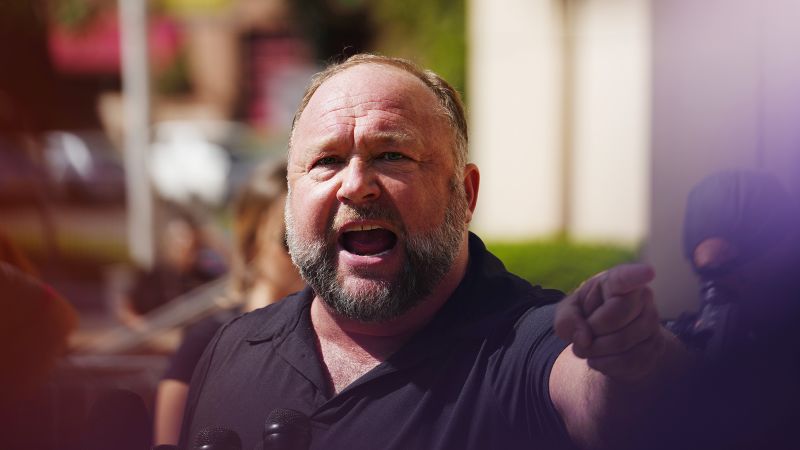 Far-right talk show host Alex Jones should pay eight families of Sandy Hook Elementary School shooting victims and one first responder $965 million in compensatory damages, a Connecticut jury decided Wednesday, capping a wrenching weeks-long trial that put on display the serious harm inflicted by the conspiracy theorist’s lies.
With its punishing award, the decision could shrink or even doom Jones’ Infowars media empire, which has been at the center of major conspiracy theories dating back to former President George W. Bush’s administration and was embraced by President Donald Trump.

Jury awards nearly $1 billion to Sandy Hook families in Alex Jones case
The plaintiffs and their attorneys were visibly emotional when the jury’s decision were read. The decision marks a key moment in the years-long process that began in 2018 when the families took legal action against Jones and his company, Free Speech Systems, the parent of the fringe media organization Infowars.
Jones baselessly said again and again after the 2012 mass shooting, in which 26 people were killed, that the incident was staged, and that the families and first responders were “crisis actors.” The plaintiffs throughout the trial described in poignant terms how the lies had prompted unrelenting harassment against them and compounded the emotional agony of losing their loved ones.
Plaintiffs in the trial included family members of eight school students and employees, in addition to one FBI agent who responded to the scene. The three cases were all condensed into the single trial.
Jones was not in the courtroom for the verdict. He was streaming live when the jury’s decision was read in court, mocked the decision on his Infowars show and used it to fundraise.
It’s unclear when or how much of the money the plaintiffs will ultimately see. Jones has said that he will appeal the decision and during his Wednesday broadcast said that there “ain’t no money” to pay the massive figure the jury awarded the plaintiffs.
Christopher Mattei, an attorney for the plaintiffs, urged jurors to award at least a half a billion dollars for having permanently mangled the lives of his clients. The figure, he said, would represent the more than 550 million online impressions Jones’ Sandy Hook lie allegedly received online.
“You may say that is astronomical. It is,” Mattei said. “It’s exactly what Alex Jones set himself up to do. That’s what he built. He built a lie machine that could push this stuff out. You reap what you sow.”
The decision in Connecticut comes two months after a separate jury in Texas determined that Jones and his company should award two Sandy Hook parents who sued in that state nearly $50 million. Later this month, the judge in that case will consider whether to reduce the punitive damages awarded under Texas law.
While Jones initially lied about the 2012 shooting, he later acknowledged that the massacre had occurred as he faced multiple lawsuits. But he failed to comply with court orders during the discovery process of the lawsuits in Connecticut and Texas, leading the families in each state to win default judgments against him.
During the latest trial, families of the Sandy Hook victims offered emotional testimony, telling the jury in haunting terms how Jones’ lies about the shooting had permanently altered their lives and compounded the pain of losing their loved ones.
Jones, who was cross-examined by the plaintiffs’ attorneys, but chose not to testify in his own defense as was originally planned, sought to portray himself as a victim of an elaborate “deep state” conspiracy against him.
In a particularly explosive moment in the trial, Jones tangled with an attorney for the plaintiffs, accusing him of “ambulance chasing,” before descending into an unhinged rant in court about “liberals.”
The judge overseeing the case admonished Jones several times during his testimony, warning him even at one point that he could be held in contempt of court if he violated her rules moving forward.
Jones has attacked the judicial process, even acknowledging in court that he had referred to the proceedings as those of a “kangaroo court” and called the judge a “tyrant.” He has already indicated that he plans to appeal.
This story is breaking and will be updated. 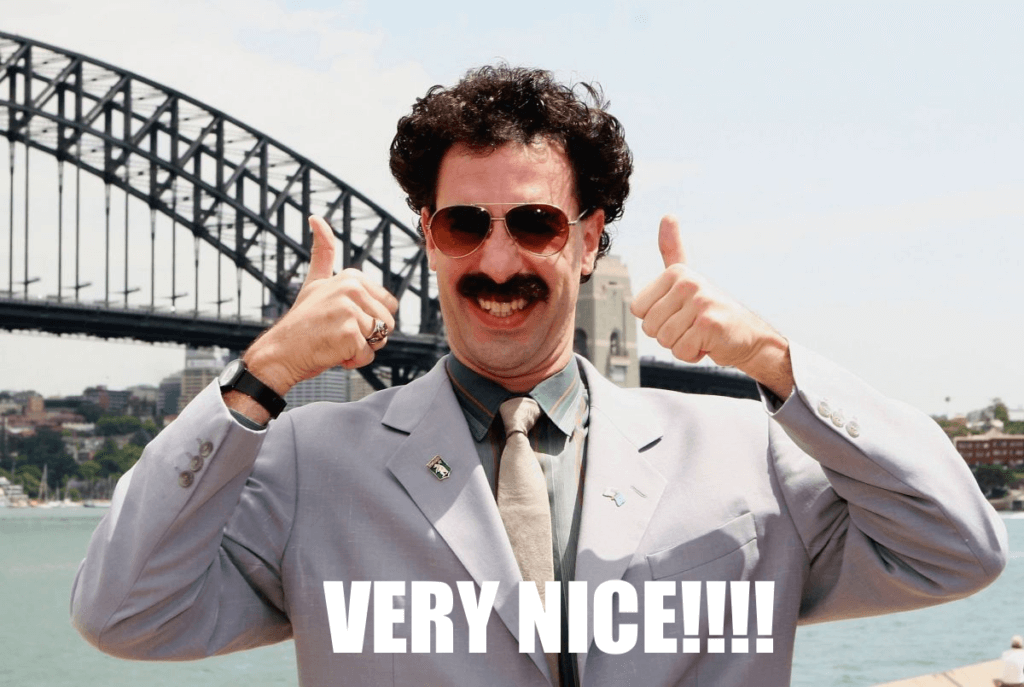 Today is not a win.

Alex Jones will declare bankruptcy, and no one will see a penny. 965million lol, why not an even billion? How about the sun and moon? They got as much chance getting those too. 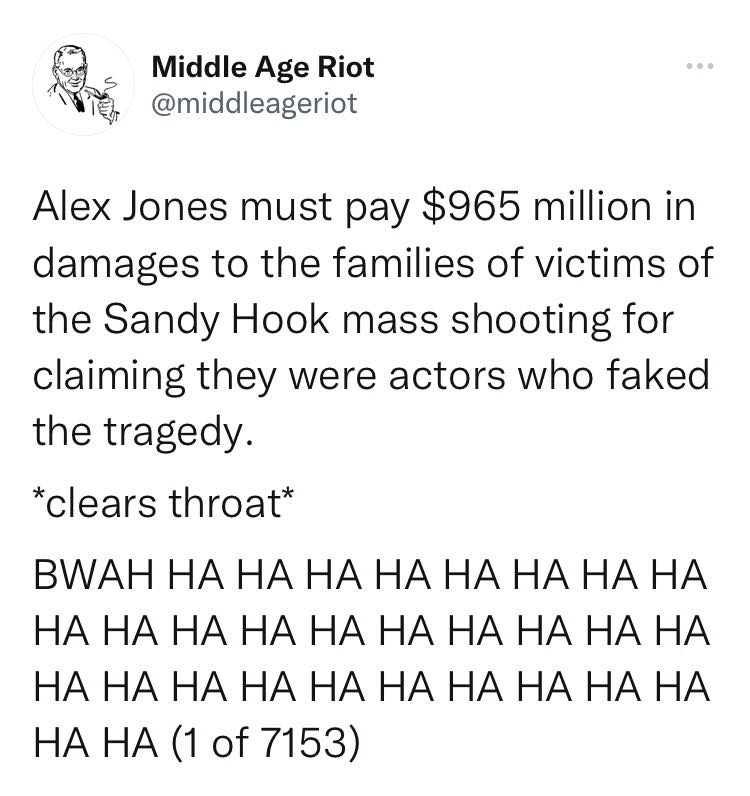 UnionStrong said:
Alex Jones will declare bankruptcy, and no one will see a penny. 965million lol, why not an even billion? How about the sun and moon? They got as much chance getting those too.
Click to expand...

And he’ll laugh about it while changing nothing.

I’m pissed at my fellow liberal retards that have this as a victory today. It’s not.

Alex Jones is probably a LLC, whereas none of his personal wealth is at any risk. His company will be scrapped and reemerge as something just like it minus the financial burden.

Alex Jones is begging for cash

Won’t be his money. Lol

Where can I find his GoFundMe page ?
I want to sent him a buck.

The families lost all their credibility to me when they tried to collect from Bushmaster. Give me a break.
N

sailfish said:
The families lost all their credibility to me when they tried to collect from Bushmaster. Give me a break.
Click to expand...

They should be paying you damages.

newolddude said:
They should be paying you damages.
Click to expand...

I agree. For the cringe incurred.

Madge just cracks me up 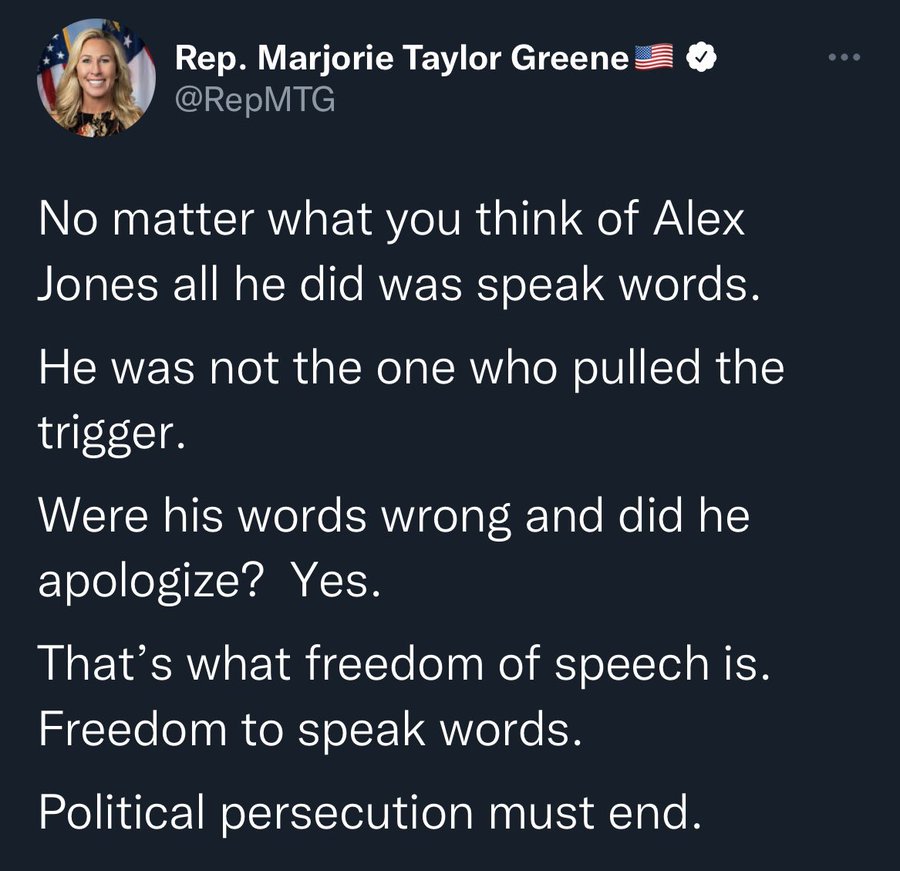 You don't have to like what he says to know he should have the right to say it.

You don't have to like what he says to know he should have the right to say it.
Click to expand...

Bit of a difference between Freedom of Speech and using his standing to tell lies and incite hatred.

728ups said:
Bit of a difference between Freedom of Speech and using his standing to tell lies and incite hatred.
Click to expand...

728ups said:
Bit of a difference between Freedom of Speech and using his standing to tell lies and incite hatred.
Click to expand...

You radicals say that about everything that goes against your extremist ideology.

You people literally say that about people who say men can't be women.