Apparently Rome A has been violating his current suspension as a hofficer of the IBT by hosting slate meetings and slate fundraisers up in NorCal.

Multiple sources say that he will be once again hit by IIO charges for violating his suspension.

Thus far he has failed to get anyone outside JC 7 to join his crooked slate. His own brother-in-law - Chuck Mack who sits as Co-Chair of the Western Conference of Teamsters Pension Trust Fund has also suggested to him to hang it up and retire.
B

The voices only he hears...

I love the "multiple sources" part.

I heard from multiple sources that Santa Claus is real. All my kids friends told me so.

I love these threads 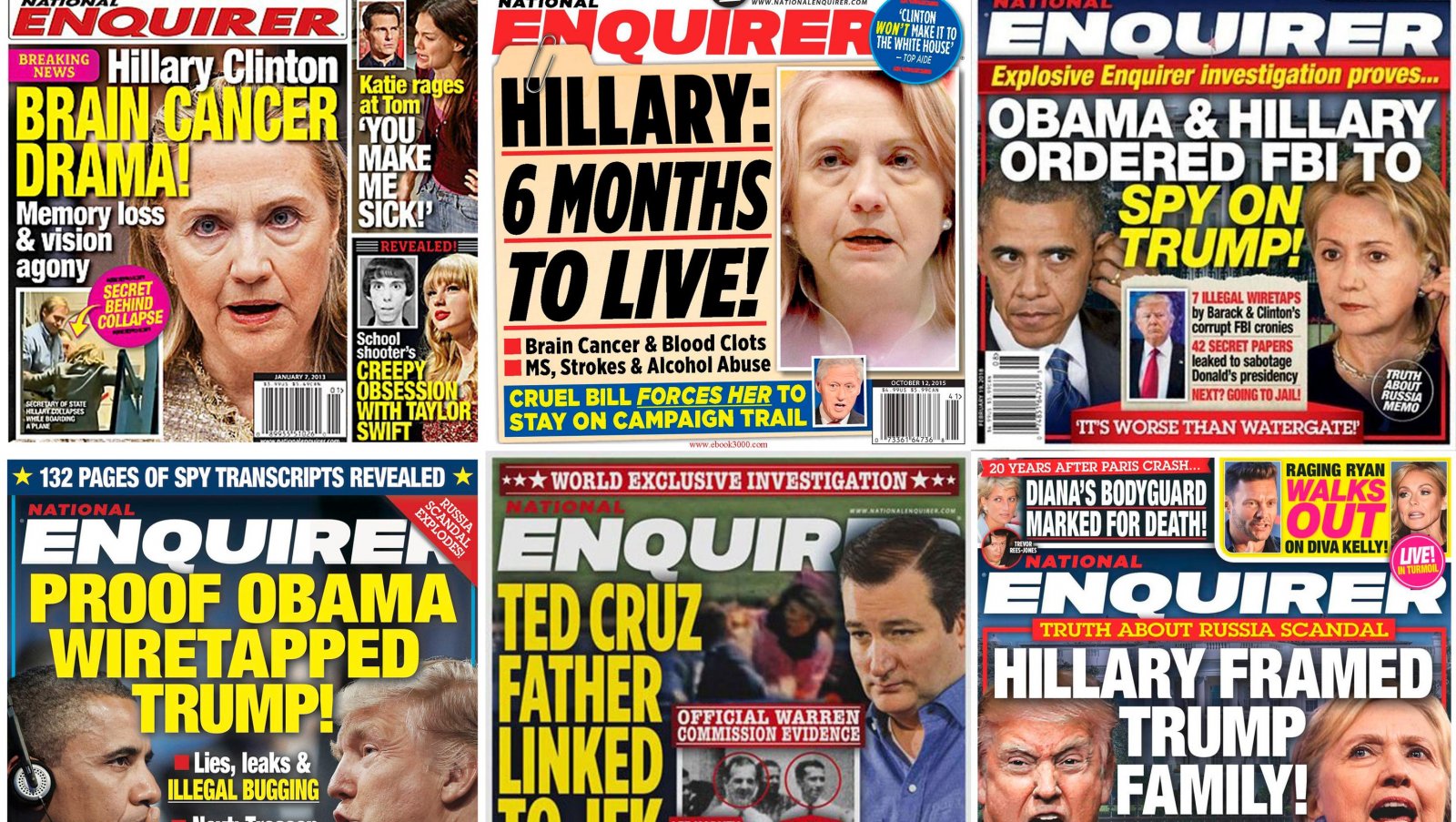