Today, you can listen to the new Neil Young album Living With War on his website. You can hear the entire album absolutely free http://www.neilyoung.com

Another amazing performance is available to see on youtube. It is an artist named "Pink" doing an original song called Dear Mr President

And of course there are those country favorites, the Dixie Chicks, listen to their new cut on their site http://www.dixiechicks.com/
S

Almost forgot Pearl Jam and Worldwide Suicide which they performed on SNL a few weeks back.

"You make me sick
I want you and I'm hatin' it
Got me lit like a candlestick
Get too hot when you touch the tip......

This is definitely a person with vast political experience and definitely should be listened to. When's her next book due out?

To be fair....here are the actual Pink lyrics..

Dear Mr. President
Come take a walk with me
Let's pretend we're just two people and
You're not better than me
I'd like to ask you some questions if we can speak honestly

How do you sleep at night
How do you walk with your head held high
Dear Mr. President
You'd never take a walk with me
Would you

After looking at pictures of Pink....maybe "W" doesn't want to take a walk with her, but I'm sure Bill Clinton is interested!!

Let's not forget the Punk crowd...NOFX

The First of May is Shopping Day!

Illegal immigrants are planning a nationwide boycott of all goods and services on Monday, May 1st. They have marched in our streets and demanded rights as a reward for breaking our country's law. They hope to show that they have an impact on our economy, they hope to hurt American business, they hope to emotionally and economically blackmail us into submission.

So what can we do? All Americans who support LEGAL immigration but demand that all immigrants RESPECT our law are asked to act on May 1st. Wear RED or BLUE that day (they will be wearing white), and go SHOPPING.

If you have to grocery shop, make it May 1st.
Need gas in your car? Fill it up May 1st.
Buy Mother's Day gifts, buy summer clothes, buy whatever you need, but BUY ON THAT DAY.

American citizens outnumber illegal immigrants, and we MUST make ourselves heard. Wear red or blue to show your pride in your country, and your opposition to weak border and amnesty legislation. And GO SHOPPING!

Let's make May 1st a day to remember, and remind Congress that the illegal immigrants they cower before can't vote. We can. And we will.

The First of May is Shopping Day!


Shopping is my favorite pasttime and I wear blue everyday (my jeans). Looks like it'll be just another regular day for me.

Great post , great Idea. Moreluck thanks for sprucing up what was otherwise turning into a waste of webspace.
A

Illegal immigrants are planning a nationwide boycott of all goods and services on Monday, May 1st.

Hmm...I have not heard of this, is there any confirmation other than some emails?

Protest Music You Say! OK, of many I could think of, here's one that really rings a bell with me of late.

The Sound Of Muzak

Written by Steven Wilson and performed by British Prog/Metal band Porcupine Tree who's influences range from 60's and 70's Pink Floyd to the Beach Boys, Beatles, Radiohead and believe it or not ABBA.
4th track on the 2002' In Absentia CD

"Music of rebellion made by millionaires nearly twice your age"
How true it is!

Best music is rarely found on commercial radio and that's why I never waste time listening to it!

"There is no darkside of the moon, really. Matter of fact it's all dark!"

K-Earth 101 will keep you locked into the 60's. That L.A. station is always on my radio dial. Every Sunday morning is Beatles time there.

Kool 93 in Vegas is pretty good too, for oldies.

moreluck,
On Sunday morning as in many morning that I can I enjoy internet radio but specifically I like Cosmic Island on Live 365. It's all ambient music that I really enjoy. As I came of age as a teenager in the late 60's, thanks to bands like King Crimson and Pink Floyd, I developed a healthy appreciation for Progressive Rock music. I'm a huge Peter Gabriel/Steve Hackett era Genesis fan thanks to a Jethro Tull roadie who turned me on to them in 1971'. In the latter 70's as the Punk sound sent "prog" back to the underground I moved over more towards jazz and fusion sounds including becoming a big fan of Tangerine Dream. I've always been captured by synthetic sounds and what you could do with them. Now I'm just a fan of music in general. Saw the band Porcupine Tree that I linked to earlier back last summer but then several weeks later saw Ricky Skaggs and Terry Clark but not on the same night. Ricky is great and Terry Clark puts on an awesome show and was a blast to go see. I also like both Keith Urban and Brad Paisley who are both awesome guatiraists.

I was a little bit of a musician when a teenager but my kids have taken on the task real seriously. As a result we do have a couple of sythesizers on hand so sometimes for fun I just come down, put on the headphones and start twisting knobs to see what sound I can generate. Every so often I run upon some alien like sound that I'll fire through the PA late at light and cause everyone in the house think some alien monster has landed in the backyard!

Yep, some of us never really do grow up!

BTW: My daughter's band does a pretty good cover of the Beatles' Daytripper. Love talking music if you every wanna! 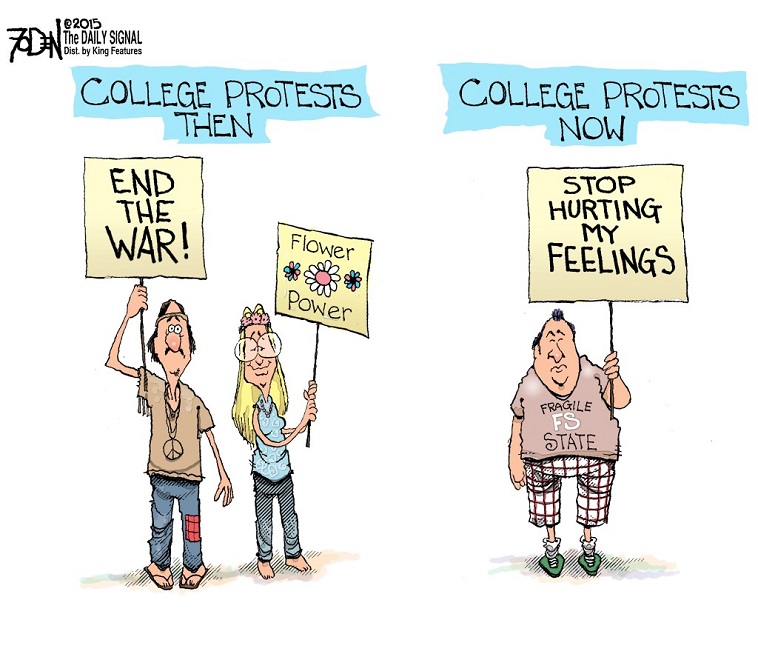 B
Israeli Mossad pose as Americans to recruit Terrorists
2

Article: United Parcel Service and TNT Express to Create a Global Leader in the Logistics Industry