I can't remember any interviews from anyone where Obama had a rough time.

WAIT! Maybe Gray has a point. Consider this.

MarketWatch is a part of the Wall Street Journal which is owned by Rupert Murdock who turns out is a big Hillary Clinton financial backer.

There you go, A Liberal!

OK, I admit to rolling my eyes also when I saw the "read their articles" claim.

Gray, Wall Street is not as cut and dry liberal or conservative as much as they play both sides, sometimes even against themselves and Wall Street's only motive is how to profit.

In fact, Wall Street historically likes big gov't and has profited the most when interventionist administrations have been in power. If you mean that as liberal then you'd be right but what you might call conservative have also been some of the most interventionist as well so now we are back to the Apolitical nature of Wall Street (at least as it pertains to isles and chair placement) and what it wants.

It's another reason you were dead on correct when you said the following:


oldngray said:
Stock market increases mostly means the rich get richer and the poor get poorer. The wealth gap between rich and poor continues to increase under Obama.
Click to expand...

The irony is that the "liberal" Huffington Post and DailyKos among many other "liberal" sources that can back up your claim to 728's comment of "Wrong." It is 728 who is in the wrong here.

The other irony is that now the democrats, defenders of the poor and downtrodden, are almost Randian in extolling the capitalist virtues of Obama by cheerleading the Gordon Gekko's of Wall Street as proof life is once again good. Keep going and the new slogan for democrats will be "Greed is good!"

The very fact that Rupert Murdoch, head of Fox News which we all know issues out the marching orders for the "vast rightwing conspiracy" is also at the same time a major money bags for Hillary Clinton who created the idea of a "vast rightwing conspiracy" as narrative in the first place should sound off warning bells. The contradictions alone should cause one to step back and say, "wait a minute!"

When are the American people going to wake the "friend" up and realize they are being played? 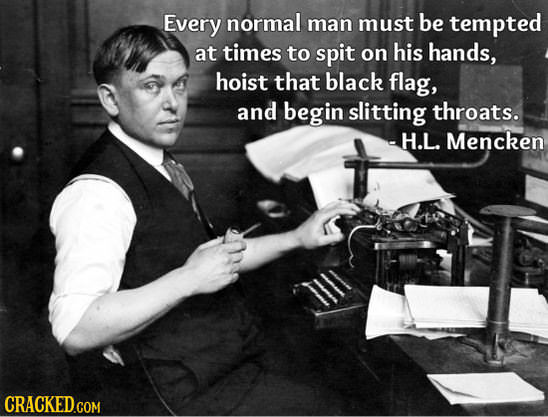 728ups said:
As a further note: in the past 5 years the Market is showing growth not seen since WW2.
S&P is up 173% since 2009.
The link has some interesting charts detailing the Five Year Growth for those able to read them. For those here that are unable to read the charts they can admire the pretty colors

As Mr. Kleintop’s chart below shows, the only rally that performed better was the S&P 500′s 228% surge from August 1982 through August 1987, which ended that year on Black Monday.

Trickle down has worked again.

That's because Obama's binge was so good to crony and finance capitalism. I'd keep a straight face too making the money they did.

Besides, if Obama or any President for that matter was really that important to monetary policy in the first place, elections would actually matter.

UPS has a lower bar to hurdle to impress investors. Can it deliver?

United Parcel Service (UPS) Stock Moves -0.72%: What You Should Know

UPS (NYSE:UPS) Pays a Generous Dividend which is well Covered by Cash Flows