Well it seems over the last few weeks leading up to Live 8 or whatever they called this past weekend's concerts that America was the Stingy Empire, along with being the Evil Empire. Now an article discussing not only public gov't aid but including private charitable donations from American citizens has come out via a Scottish publication and I'm sure the results will not please those that love to throw barbs at America.

Americans aren't about glory but rather just quitely doing a job and helping folks out. We've got out faults but deep down we're a "DAMN GOOD BUNCH!"
JMO. 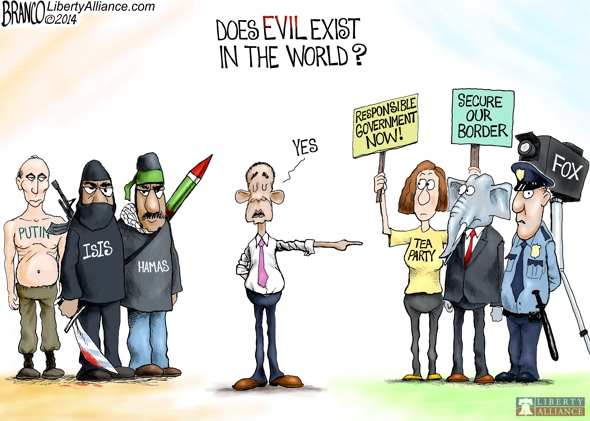 4th of July and a Little Humor Too!

W
A Warning to "ALL" American UPSers