Who Do I Complain To? and How?

I love my automatic hydraulic rollers

Only rollers I know about are my fingers when I twist up that doobie yaknowwhatimsayin??
J

bigtiddy-_- said:
I've been a package handler for UPS since November of last year and recently starting in May, I've noticed how much harder the work has gotten due to a couple reasons. Lack of functional equipment, lack of workers, and poor management. Let me first state that I am no lazy worker, I have been complemented by supervisors multiple times for being able to do almost impossible task, one of those task being able to load over 1,000 packages with no misloads in the course of a couple hours. Anyways for my first point in regards to the lack of functional equipment, our rollers and the stands for those rollers have been beaten so bad that they are almost unusable. Half of the stands have snapped in half and the rolls to the rollers constantly fall out and waste huge amounts of time. Not only are the rollers and stands a nuisance but so are our scanners as well. Every morning when I try to set one up, it will refuse to turn on. After awhile when I finally get the scanners set up for my trucks, they will turn off and disconnect themselves every chance they get, making it a harder task to scan surepost, especially in a rush. We have been promised new scanners for months now, but have received nothing. Now to my second point in regards to the lack of workers. For some reason UPS has decided to not have any sort of interview in the hiring process for the position, so we tend to hire people who are "unfit" for the job and because of that, multiple people have just walked out on us, leaving the rest to pick up the slack. The lack of workers has been such a huge problem that almost everyone who still works here has to load 4 to 5 trucks everyday. One of the employees is being threatend with suspension due to misloads but has to load almost 1,000 packages everyday and it's hard to keep up with. My last point is in regards to poor management. For example, I was unloading trailer one time with another guy and we were 30 minutes ahead of schedule, however management came down and told me to dump bags until told otherwise. So we ended up being late because the guy in the trailer couldn't keep up the PPH by himself. Another example of poor management actually happeneded this morning. At the end of the day we were waiting on the air truck to arrive and for some reason management sent home everyone except for 5 guys. 1 guy was unloading, 2 guys were scanning, and 3 guys were left to load over 30 trucks. No one was there to sort the packages and it was a nightmare.

We have recently started wearing T-shirts and posted signs on our vehicles stating our complaints. Management has known of these complaints for awhile and has done nothing. I am only 18 years old and was wondering who do I complain to and how? and will my complaints actually cause any change?

I have attached photos of everything that I have stated above and more. I hope I can get some feedback from this post.

I have more photos but I am limited on how many files I can attach, I will see if I can reply to this with the other photos. Please excuse me, I am still new to the site.

Slow down your work. You’ve kind of already messed up a bit by setting a high standard of performance for yourself. I tell all the newbies to only work as good/fast at a reasonable rate. Don’t try to be a super star. It don’t do you any good.

Have you spoken to your shop steward? There should also be a safety committee there too usually it’s 2-3 of the drivers that are safety guys. Find out who they are and bring up to them. Anything to do with broken rollers or unsafe conditions falls under their purview.

Other than that there really isn’t much to be done. To echo some of the other posts you really do have to take it one day at a time and let it just roll off your back. Actual change for the better is rare at UPS. You’re young so you won’t be able to drive until your 21. Tough it out until then and just stop knit picking everything. It’ll only put a target on your back.

Would you like some assistance in dealing with this situation you are in?? 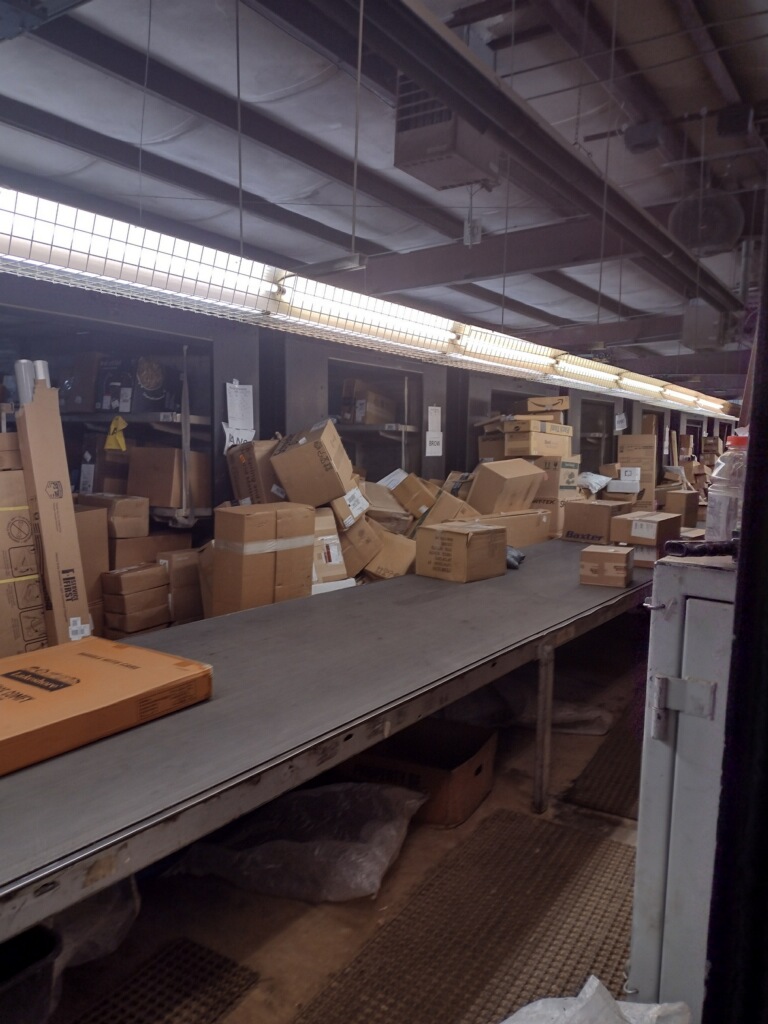 You could complain to OSHA.
B

I reported ups to osha online in 10 min and they confronted ups about egress issues. Of course they blamed it on staffing shortages rather than start the preload earlier. We lost 10 average/good preloaders bc they dropped their wages from $20 to $15 an hour. No crap they were going to have staffing issues. Our preload starts @0500 & they bring in 25 drivers onto preload to help shove the work out in 4hours
B

I filed online anonymously to osha even tho the company must suspect it was me. Osha did confront ups and I have the email from osha and ups sent to me by osha showing what took place. Management was not happy. By the way if you guys do a zoom call for safety with osha just know management is monitoring your conversation in another room on another computer FYI

Brownt10 said:
I filed online anonymously to osha even tho the company must suspect it was me. Osha did confront ups and I have the email from osha and ups sent to me by osha showing what took place. Management was not happy. By the way if you guys do a zoom call for safety with osha just know management is monitoring your conversation in another room on another computer FYI
Click to expand...

I think I would use my own equipment for this

Every day at my old center. Except for peak. During peak you wouldn't be able to see the trucks on the other side of the belt.

nothing gets fixed until it really breaks and thankfully letting 10 packages roll off the belt is enough to send that whole titantic sinking.

you have to build a castle and keep everyone out that threatens to ruin your safe walk path. all of your peers are the enemy. do not let supervisors guilt trip you into believing you had a part in other people's circumstances and choices. You had to make your work area safe no matter what. if your safe work area diminishes, your walk path diminishes, if your assignment goes up in flames. you are talking to a sup and your steward about how you can no longer safely work in any reasonable manner given the circumstances.
Last edited: Aug 12, 2022

If it’s brown, it’s going down

@Integrity will be glad to assist you and getting these safety issues resolved.

As the saying goes, nothing is an issue at UPS until it is. 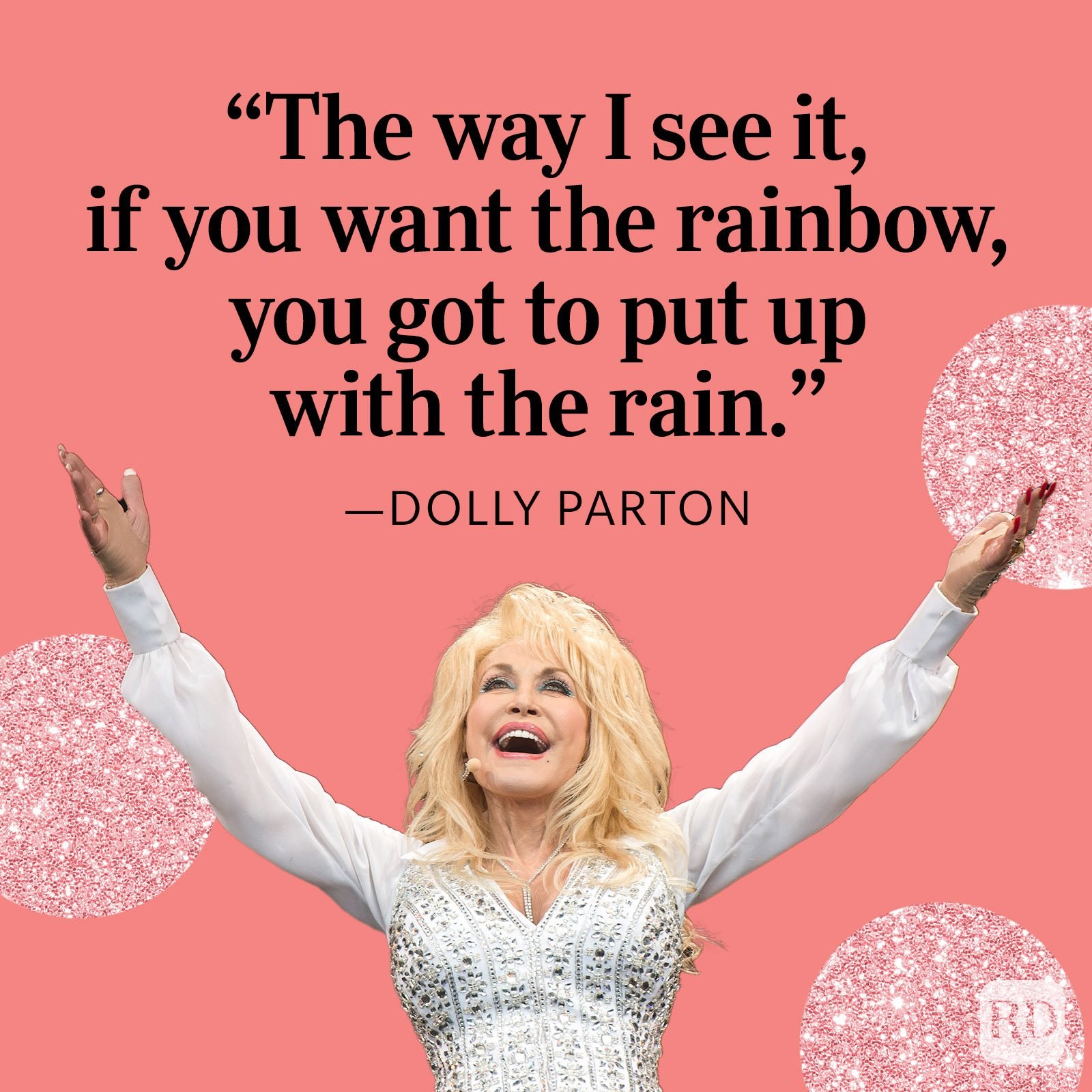 I have always called it a dolly.
W

You sound like a great preloader, don't let UPS( BS) get under your skin. Go to your safety officer/committee and file formal complaints and greviences. Please don't buy into supervisors patting you on the back it's mostly (BS)

Steamer said:
View attachment 396000
I have always called it a dolly.
Click to expand...

Jun 5, 2022
AccidentProne
A
U
Problems with new supervisor.
2

(On topic please) UPS made about 12.9 Billion Net Profits last year. I think they can give us the required water even when it’s hard and costs money.
6 7 8

B
Retaliation and UPS management blackmailing employees who have substance abuse issues.
3 4 5