Who is the Trump official working against Trump, and for America 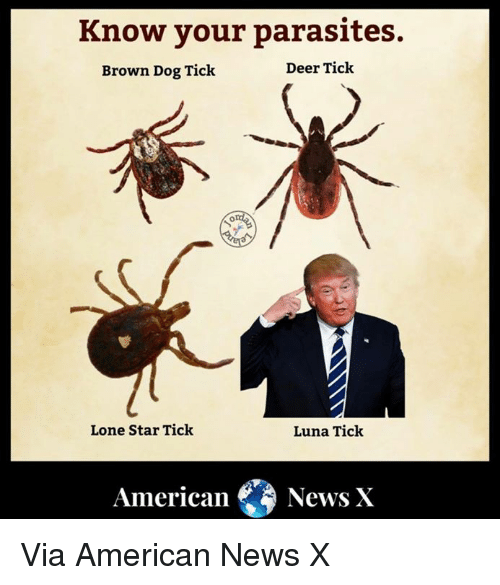 No, Kelly Ann knows when to leave the sinking ship.

It will be fine

Sisyphus had it easy.

On the same level as workers who cross a picket line.

It will be fine

Staff member
My money is on Kirstjen Nielsen.

Staff member
I'd be surprised if it was Kelly or Mattis. Honestly I was pretty skeptical about it, im only giving it credence because the NYT is standing behind it.

Jones said:
I'd be surprised if it was Kelly or Mattis. Honestly I was pretty skeptical about it, im only giving it credence because the NYT is standing behind it.
Click to expand...

Also the fact that nobody is calling this “fake news”.

He has motive, and uses the same language.

But in a good way if you want real change.
None of that Obama tapioca change.

bbsam said:
Also the fact that nobody is calling this “fake news”.
Click to expand...

Because it's not news ... it's office gossip.

I would say there is some truth to the complaints.
I don't see Trump apologizing.
B

The widening speculation is that it's Dan Coates , age 75 on his last political roundup with nothing to lose and a very close friend and confidant of John McCain.
While he might have not been a great alternative the GOP could have done much worse for itself by nominating Jeb Bush instead of Trump. The Dems overall would be far more contented and supportive of Jeb Bush than Trump.
My greatest fear is how Trump might act in the aftermath of losing the nomination to a main stream alternative candidate . Who might that be? Perhaps Ben Sasse.

Now if he should win the Senate seat he's after the 2020 presidential election could be a turning point in American history when it pits Ben Sasse vs Beto O'Rourke . Two rising stars in their respective parties.

Yes I know that Dano will most certainly unleash another one of his snide and indigent personal attacks but we've all come to expect nothing less.