Will Sean Spicer Dance His Way to the Chamionship

LibTurds are boycotting the show while Sean is running a political type campaign.

“We’re going to run this like a campaign,” he said. “Bumper stickers, yard signs, whatever we can do to get people to vote for us.”

In case viewers missed the call for support, Spicer put out the word on social media urging fans, followers and MAGA supporters to vote 20 times. “Text SEAN 10 times to 21523 and vote 10 more times on http://abc.com,” he tweeted Monday, along with the hashtags #MAGA and #KAG.

He has a website too – spicerarnold.com – which touts the slogan: “We’re counting on your votes to win the Mirror Ball!”

Despite his personal appeals, Spicer is facing an uphill battle toward winning DWTS’ trophy.


SWEDISH LIBTURD on September 24, 2019 7:44 am
First he said it shouldn’t be about politics, and that his casting would help “move the country forward in a positive way.” After his first disastrous dance, he shifted gears and pandered to the Evangelical vote by martyring himself and invoking Jesus Christ about a dozen times.

Now, his hypocrisy comes first circle as he makes it all about politics, and decides to get the Trump band back together by appealing only to MAGA-hat wearing Trumpsters to ignore his bad dancing and vote based on politics alone. All so he can pocket a few extra dollars before he is eliminated from the competition. ABC needs to finally learn from this latest casting mistake, but I doubt they will.

Sometimes when channel hopping I have to decide between watching DWTS or putting my wiener in a meat grinder.

brownmonster said:
Sometimes when channel hopping I have to decide between watching DWTS or putting my wiener in a meat grinder.
Click to expand...

So you've had sex with DIDO's wife too?

Old Man Jingles said:
So you've had sex with my daughter too?
Click to expand...

You're still here?
Man up and make your family happy by killing yourself already. 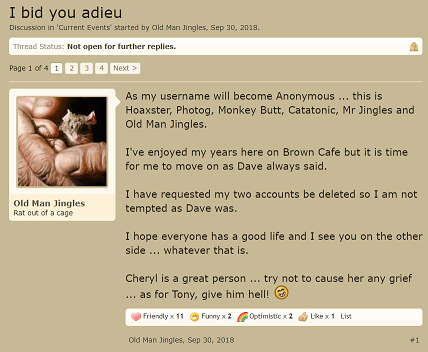 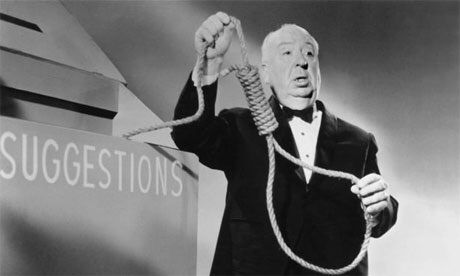 What does the republican party have to do to change its appeal?
3 4 5